Do you know real south Korea ?

Do you know real south Korea ?


Korea, known as Hanguk in South Korean and Chosŏn in North Korean,
is an East Asian territory that is divided into two distinct sovereign states,
North Korea and South Korea. 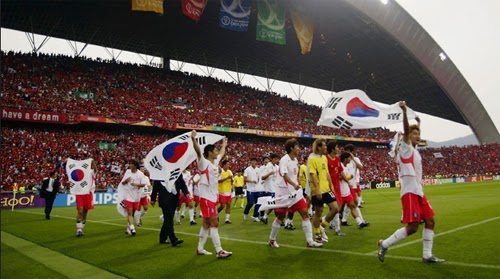 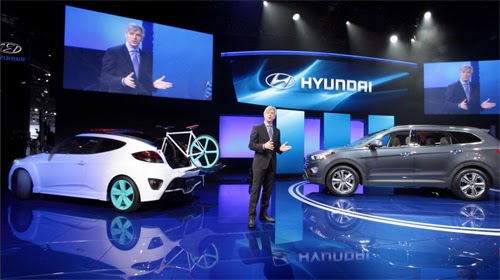 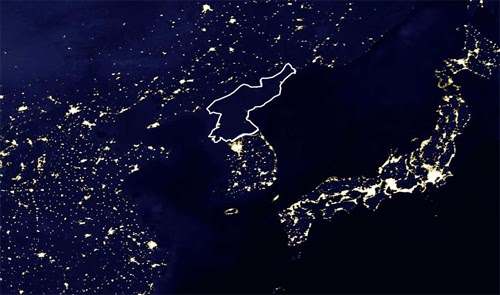 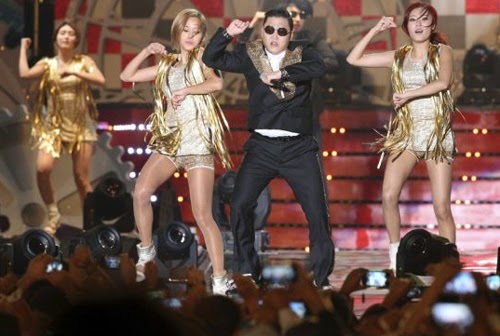 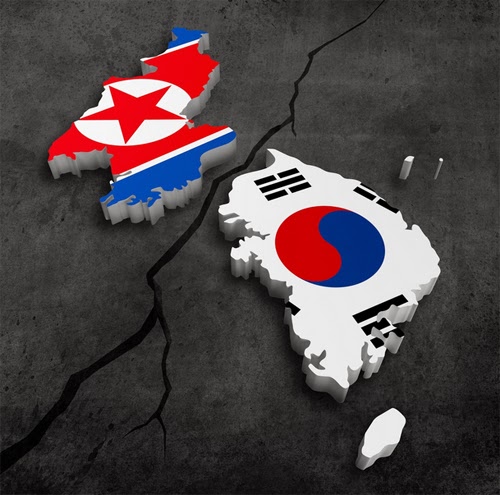 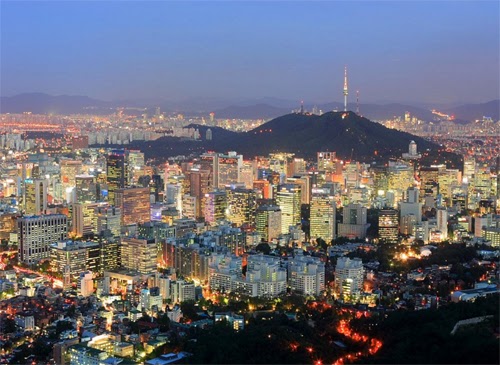 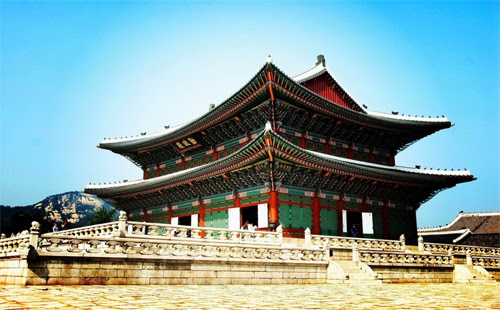 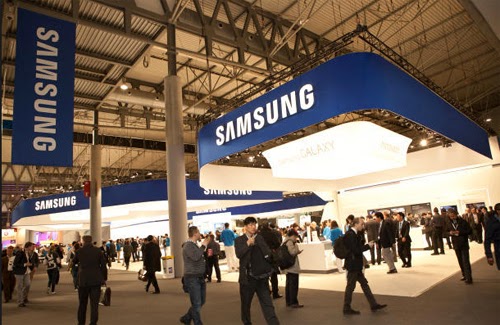 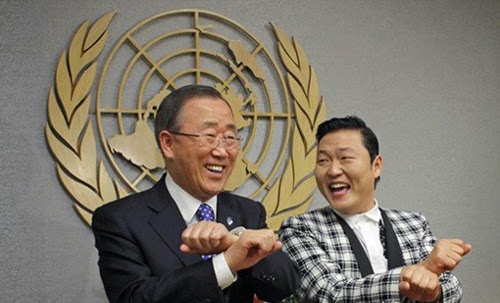 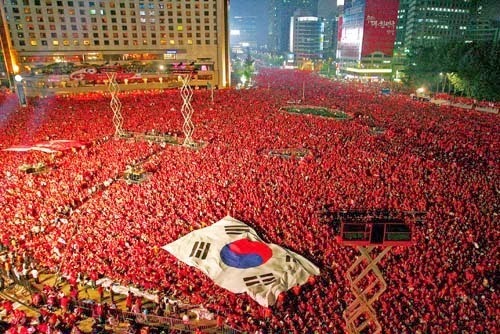 The adoption of the Chinese writing system ("Hanja" in Korean)
in the 2nd century bc and the introduction of Buddhism in the 4th century AD
had profound effects on the Three Kingdoms of Korea,
which was first united during the Silla (57 bc – ad 935) under the King Munmu.
The united Silla fell to Goryeo in 935 at the end of the Later Three Kingdoms.
Goryeo was a highly cultured state and created the Jikji in the 14th century.
The invasions by the Mongolians in the 13th century,
however, greatly weakened the nation, which was forced to become a tributary state. After the Mongol Empire's collapse, severe political strife followed.
The Ming-allied Joseon emerged supreme in 1388.

The first 200 years of Joseon were marked by
relative peace and saw the creation of the Korean Hangul alphabet by King
Sejong the Great in the 14th century and the increasing influence of Confucianism.
During the later part of the dynasty, however,
Korea's isolationist policy earned it the Western nickname of the "Hermit kingdom".
By the late 19th century, the country became the object of the colonial designs by Japan. In 1910, Korea was annexed by Japan and remained a colony until
the end of World War II in August 1945.

In 1945, the Soviet Union and the United States agreed on the surrender of Japanese
forces in Korea in the aftermath of World War II,
leaving Korea partitioned along the 38th parallel, with the north under
Soviet occupation and the south under U.S. occupation.
These circumstances soon became the basis for the division of Korea
by the two superpowers,
exacerbated by their inability to agree on the terms of Korean independence.
The two Cold War rivals then established governments centered around their own respective ideologies, leading to Korea's
division into two political entities: North Korea and South Korea.


This Google blog site, Fullkorea.com aims to let its subscribers know about South Korea.
What does come up in your mind, when you hear the word Korea? 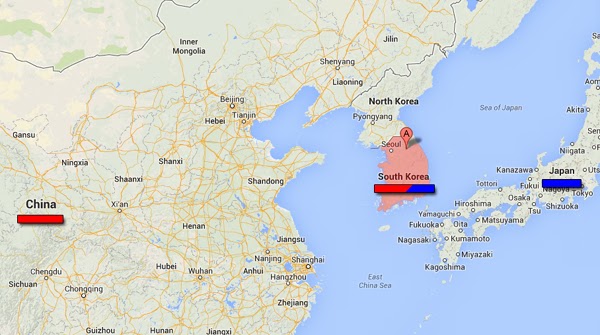 When you search the”Korea’’ on Google,
you can find a great deal of news about North Korea.
Because its news is fascinating, the world press is focusing on it.
The problem of South Korea is that it doesn’t have a specific and clear image.
You can think of the statute of liberty, New York, NASA, Hollywood,
Wall Street when you think of the U.S.
Also, London, Football (EPL), The Beatles, Tower Bridge, the clock tower,
Big Ben when you hear the word, the Great Britain.

South Korea’s key words Psy’s Gangnam style,
world famous smart phones, Samsung, which has overpowered the TV market, LG,
which has great electronic devices, Hyundai, Kia, the brand of best cars,
the cultural and economical empire which has produced the UN ambassador.
It has been on the top ten, of the Olympics and has been playing for the
World Cup 8 times in a row.
South Korea is the top ten economical empire.
All of the citizens receive medical support from goverment,
the university enterance rate pf the teens are almost 100%.
The fastest internet is used in the world,
over 50% of its people uses smart phones.
It’s also the country which has come up with the space industry as well as the
U.S, Russia, Japan and China.

We, the Fullkorea.com aim to prevent the focus of the news being the North Korea.
That’s our (Fullkorea.com’s) job.

Our Google blog site has been made to let its viewers know about South Korea exactly.