John Kerry, newly –appointed Secretary of State
who starts to visit Europe and the Middle East region
joked to students from Berlin like this.
“If America wants, we have a right to become an idiots”
Is this even a humor? Haha Funny.

Netizen tweeted like this
“It’s like saying that our American people are stupid himself, even bother to go far away”
“Even stupidity becomes privilege? He should watch his mouth”
“We have to keep an eye on him working with stupid American”
“Privilege to become stupid, plus suffrage,
that is the result of American presidential election” 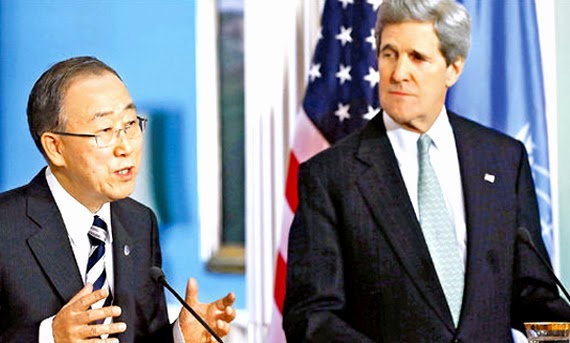 We all know they are stupid. So they are making a living by loan money from China.
Not just stupid, but currently impoverished. We are all aware of that.

Look at the stupid John Kerry standing
next to United Nations Secretary-General Ban Ki-moon.
When Korean politician is working for world peace in the highest position of UN,
American Secretary of State said American people
are stupid representative as their country even in Germany. 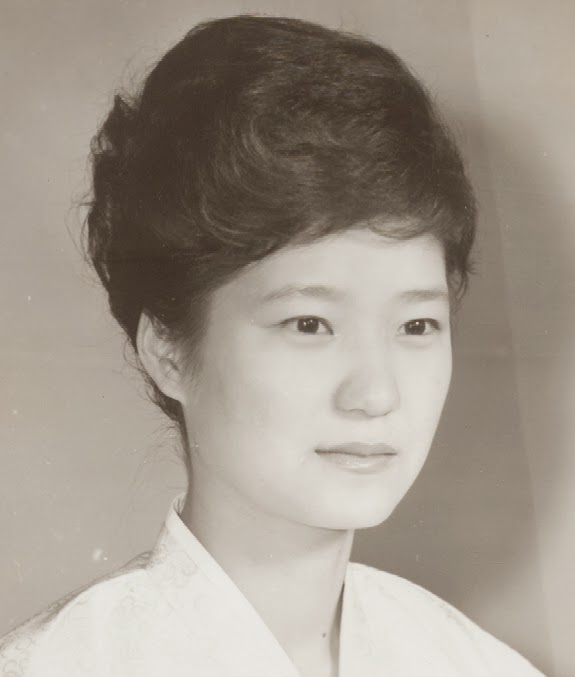 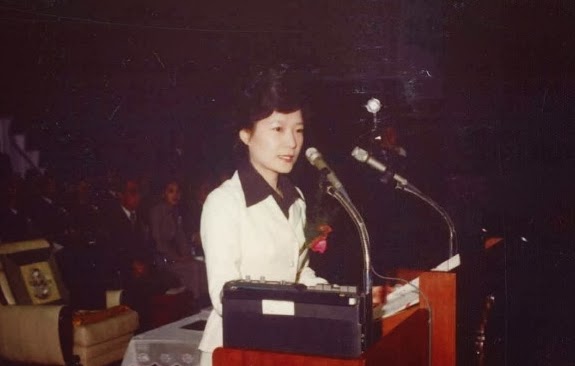 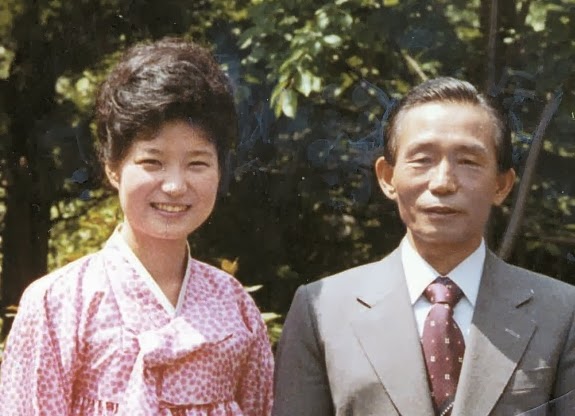 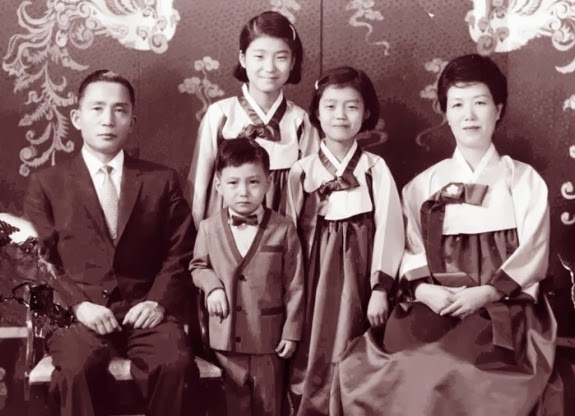 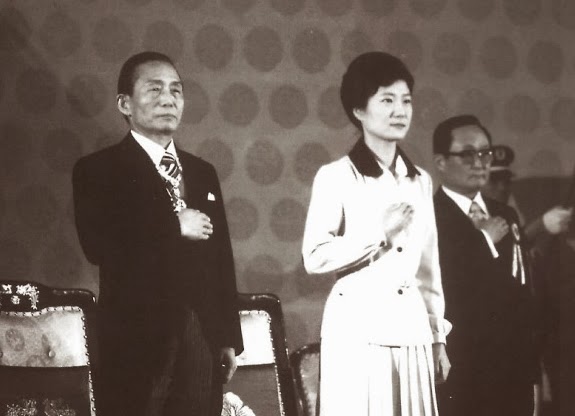 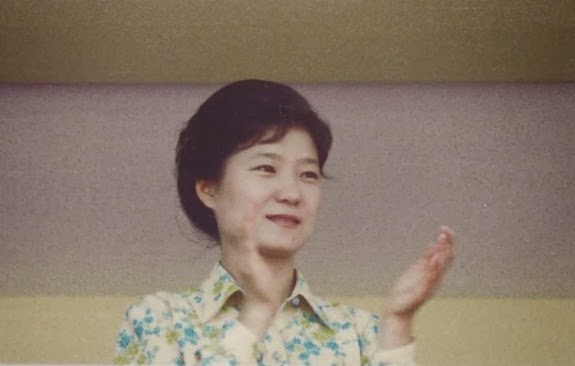 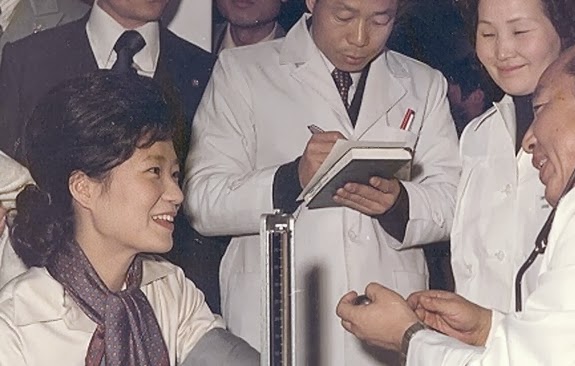 After Jung-Hee Park administration, Korean economy has been grown amazingly,
and that was unprecedented successful outcome throughout the world.
Top 10 economic power in the world, Korea, is
preparing to jump up with new women president.
The Dad who knew well about world economy, and it's her daughter.


New President of Korea had her inauguration today.
Tailand and Japan sent a summit-level foreign envoy,
and Korean singer PSY had celebration performance.

The new President of Korea is Geun-Hye Park.
She’s daughter of former president Jung-Hee Park who raised Korean economic revival.
He made Korea advanced country.
Korea is divided into South part and North part due to the Korean war.
Because of this war, Korea fell into poverty and have barely made a living by America’s support.
However the former president Park changed this up side down.
950, Korea prop up themselves by the American assistance.
1960, Korea created great global company named HYUNDAI, SAMSUNG.
And in 1960, Korea rapidly rose to top 10 world’s major economic power.
It has been over 40 years since Korea have received from America.

Korea defeated American, Portugal, Italy and Spain and
advanced to the semifinals in 2002 Korea-Japan World cup.
Also, Korea was ranked in 5th of 2012 London Olympic.
Currently 10th rank in world economy, Korea feels sorry for impoverished America.
All of these are started from the former president Jung-Hee Park. 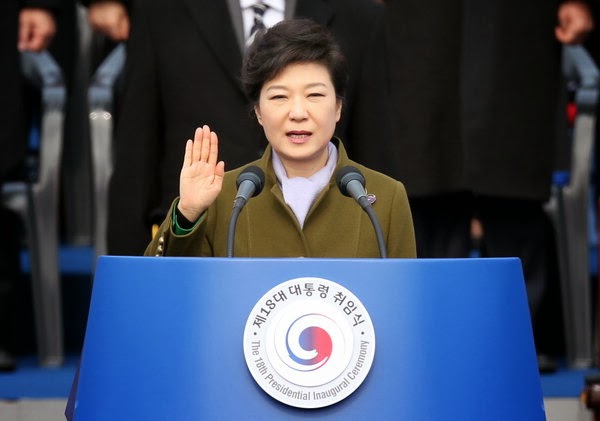 
American’s one of the best interests is who wins the super bowl championship.
However, global citizen have more interest in which company shoots
commercial and how much the advertising expense is.
And also, Korean company took over this super bowl commercial.

HYUNDAI, KIA, SAMSUNG advertise their products one after the other.
At halftime, PSY does the horsey dance. And there are all Korean companies,
and Korean people. South Korea spends a lot of money for America like this.

America is populous nation. So of course it has a lot of consumers.
Many Americans use HYUNDAI cars and Samsung Galaxy smart phones.
Some stupid white guys don’t even know where South Korea is.
They think Koreans are dangerous people because of North Korea,
and needy because they are Asian.
This is not because Koreans are foolish, but because of USA’s stupidity.
Or, due to the low educational quality of America.
South Korea is the nation which made it to the semi-finals of the World Cup,
and ranked 5th in the Olympics not only of Companies.
Notwithstanding this feat, if USA doesn’t aware of South Korea,
I’m afraid this is to put the blame for American, American government and their education. 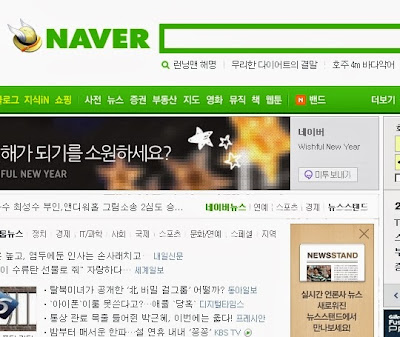 NHN Corp., the operator of South Korea's top portal Naver.com,
said Wednesday it plans to set up two subsidiaries as part of efforts to
strengthen its mobile business.

NHN said it has won board approval to inject 40 billion won (US$37 million)
each to "Camp Mobile" and "LINE Plus."

Under the plan, the company will hold a 100 percent stake in
Camp Mobile, which will pioneer NHN's new mobile services.

NHN will also own a 40 percent stake in "LINE Plus,"
which will support the company's flagship mobile messenger service
LINE that recently achieved 100 million downloads globally.
NHN Japan will hold the remaining 60 percent stake.
The company, meanwhile, said it plans to spin off Hangame,
a game unit it acquired in 2000, as part of efforts to boost competitiveness.

NHN said it plans to announce a detailed schedule for the
spin-off in the future, without elaborating further.
The company is set to announce its fourth-quarter earnings on Thursday.


south Korean rapper Psy is going nuts.
Not content with starring in the most-watched video
in YouTube history, the man behind viral hit “Gangnam Style”
is to appear in a Super Bowl commercial for pistachios. 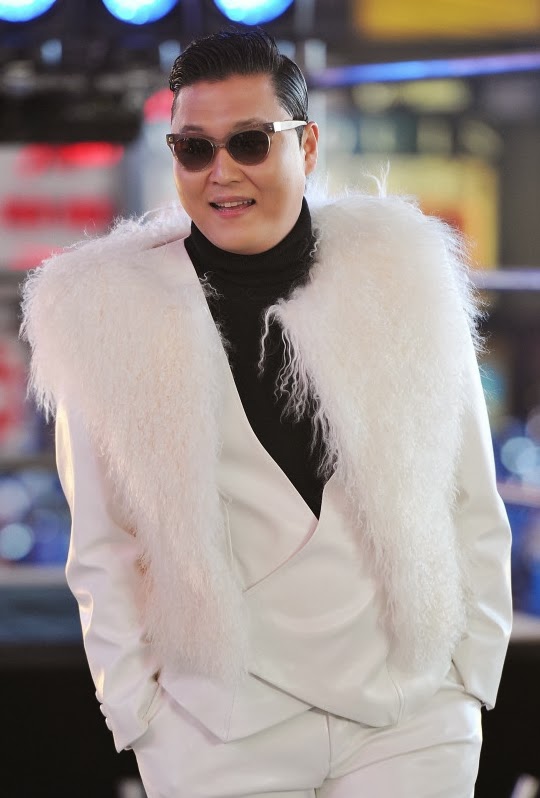 “The Wonderful Pistachios brand is fun, just like me,”
Psy said Wednesday by way of a press release from Paramount Farms,
which owns the upmarket California snack label.
“Also, I love pistachios and I look good in green.”

It will be Wonderful Pistachios’ first spot ever during the Super Bowl,
the annual American football classic, set for Feb.
3 this year, that is also the most coveted
showcase for commercials on U.S. television.

Psy made Internet history shortly before Christmas
when “Gangnam Style” ― featuring his signature horse-riding dance ―
clocked more than one billion views on YouTube.