Korean girl group, Girls Generation, has received the Video of the Year,
one of the honors at the 2013 YouTube Awards,
beating out some of the biggest names in music.
The nine-member K-pop band took home the prize for an artist with the
most fan engagement on YouTube for their song
"I Got A Boy" at the inaugural music awards on Sunday night, 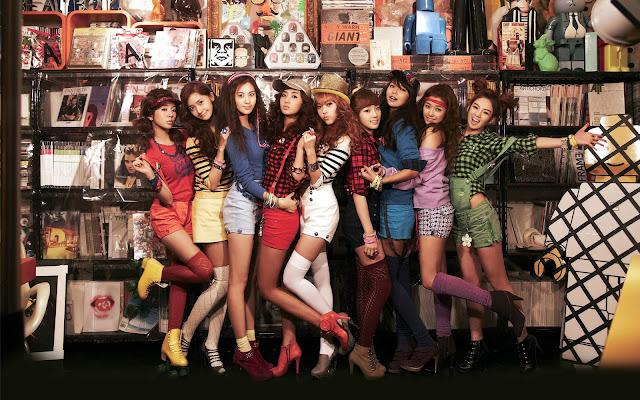 U.S. time. The group's win came as a surprise as it beat out such huge stars as
Miley Cyrus, Justin Bieber, Lady Gaga, One Direction and Psy with Gentleman.


I Got a boy" official MV