What it means, by a low current account is that
more foreign money was used than earned.
Amount of funds which were estimated from the January,
august of the year 2013, were over four hundred twenty two dollars.
During the same time, Japan gained four hundred and
fifteen dollars so it has overruled the Korea by seven dollars. 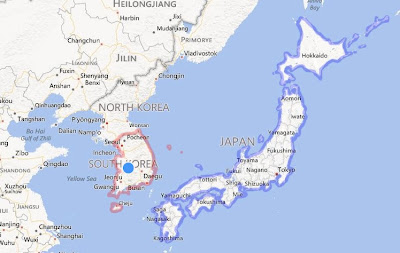 It was the first time South Korea broke a record of low current account over Japan.
Japan’s economic funds are over six times higher than
South Korea, during the IMF crisis of South Korea,
the current account of Japan was over fifty times
higher than the one of South Korea.
However, due to the earthquake of Japan on the year 2011,
the profits related to energy resources were increased greatly
Japanese electrical companies such as Sony,
Panasonic had corrupted and caused this situation.

On the other hand, South Korea overruled the world market in terms of products
which are shipped abroad due to the success of companies such as
Samsung, LG and Hyundai motors.

South Korea was the territory of Japan for 35 years from the year 1910 to 1945.
Around then, South Korea was an incomparably poor country to Japan.
At that time, Japan won in many wars, had military,
economic power which could cause a world war.
Even now, Japan is the 2nd, 3rd most powerful economic nation.

South Korea has developed greatly economically for
sixty years after having been freed from Japan.
As a result, South Korea had become the top ten most powerful
economical empire and young  Japanese people watch
Korean movies and listen to Korean music.
It isn’t a uncommon thing for a Korean song to be on the 1st,
2nd place in the music charts in Japan but a Japanese song has never been
ranked the top tens of Korean music charts.
Korean male duet band, called Dong bang shin ki (TVXQ) had been
on the 1st place in the ‘Oricon’ single charts over twelve times,
set the record as a foreign artist and had sold over
fifty thousand tickets for twenty six concerts.
(Extra performance is being requested to the totally sold tickets,
seats of poor quality of view and lack of seats) 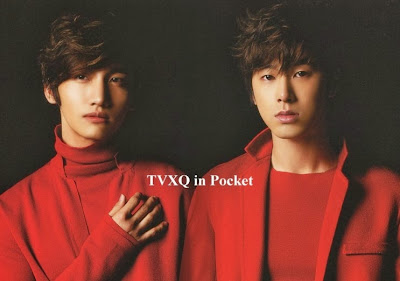 Furthermore, on the year 2013, the rate of
current accounts of south Korea has overcome the ones of Japan.
South Korea and Japan are very near countries.
It only takes about one hour to get to and fro between each country.
But because of their history, a phrase called “far but near country” is
used to describe the two countries.
The economic growth, development of culture of
South Korea has left many points of views to consider for Japan.