Korean institution Hanhwa(One of the top 3 Solar Energy Inc. in the world) is
running a business on 1830ha region in Bismayah,
which is 10km from Baghdad, capital of Iraq.
This project is about building 100,000 housings and
new town including roads and water and sewer infrastructure. 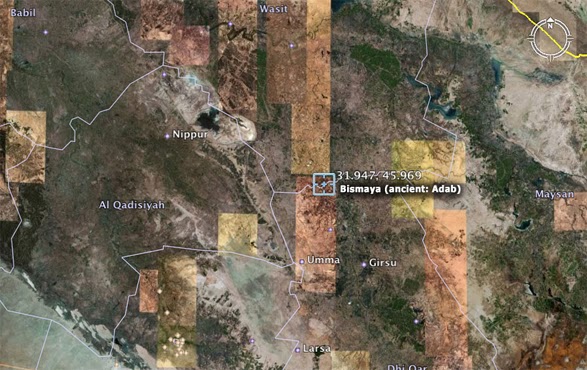 Have you been to South Korea?
Then you might perhaps have visited Incheon International Airport in Korea.
Korean ICN awarded the Best Airport Worldwide which is hosted by
ACI for the seventh straight year.
In short, it’s an unbeatable best airport in the world. 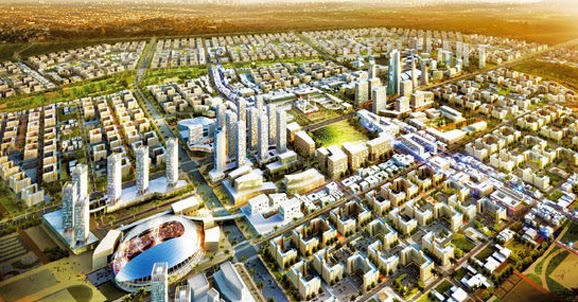 As for me who visit Incheon International Airport frequently,
I think it is outrageous who conceits themselves to be a member of developed country to
boast their lag behind airport
I have been to Airport in United States, England, France, Italy, Brazil,
Argentina and Russia, and It was quite surprising to me to visit filthy and
stinky airport they have. 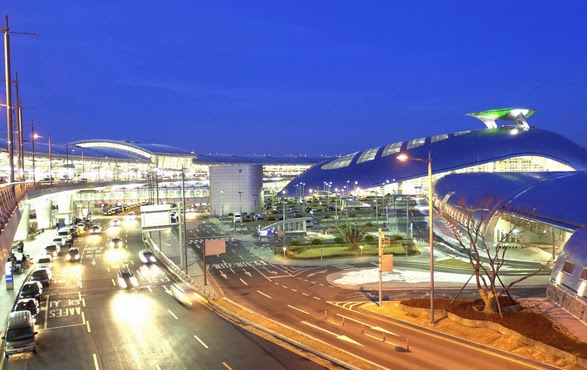 Not only facilities, but also censorship,
service hours and waiting time was far below the level of Korean Airport.
I want to coach airport system to every airport that fell behind from Korean Airport.
Airport in the whole world have to learn about
Incheon International Airport and New town developing.