North Korea is one of the few last hereditary communist nations succeeded
from Il Sung Kim, Jung il Kim to Jung Eun Kim.
Korea is the only divided country into North Korea and South Korea.
Like Germany which was divided into West and East Germany,
Korea will soon be united.
However, currently North Korea is pushing ahead with nuclear test
Several national organizations led by the United States oppose the
North Korean nuclear test. It’s the same here in South Korea. 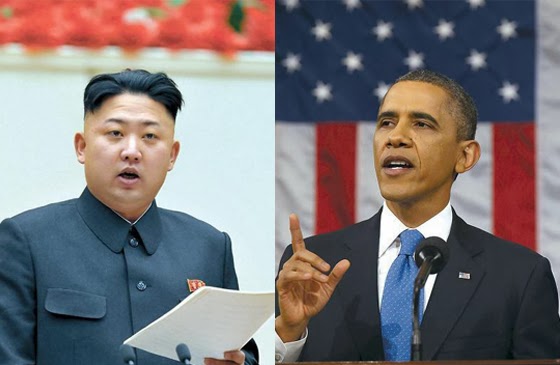 North Korea is poor enough to be the world's impoverished countries,
while the South Korea has one of the largest emerging economies of the
world's top 10 economy and is despising the capital of the
United States and Europe, their people and companies.

The idea that North Korea is a dangerous nation is spreading worldwide,
but riskiness caused by the division of territory is a lot safer than
Russian skinhead, Australian racism, American firearm accident.

As American economy which stumbles,
but doesn’t plummet to outside of the  top 10 world economy and
as Apple’s iPhone which has no demand,
but remain undiminished like NOKIA,
North Korean nuclear test will pose no threat to the life of South Korean society.

Westerner’s false alarm makes us think
South Korea is in trouble because of North Korea, but that’s
no different from thinking we are going to be get shot
if we go to the United States.