Samsung, a Korean company showed off an electronic
product which had a bendable screen called
“Samsung Round” for the first time in the entire world.
The screen can be bent sideways; the concept of one
which is in used in cinemas was used for playing games or watch visuals.
LG released a phone which can be bent similarly as Samsung did.
The electrical device which LG showed off was more
easily to use in terms of flexible use of screen which was its competitive factor. 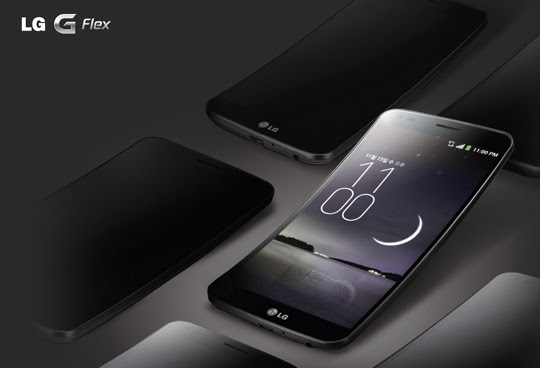 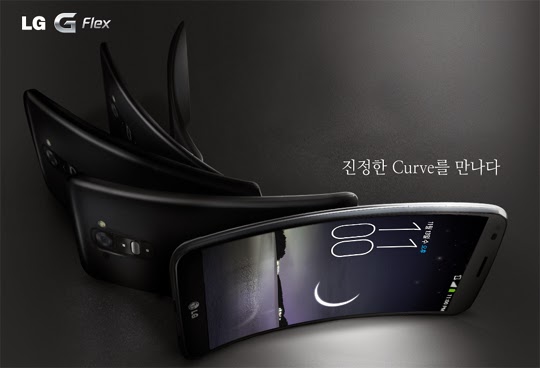 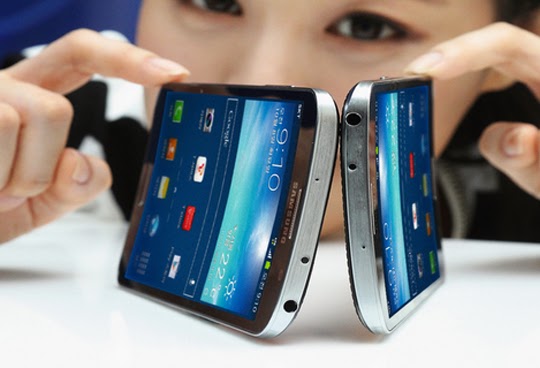 So of course, more electrical devices of the company,
Samsung would be sold, however LG is also a tough competition.
A professional of the area has said that the weakness of the company,
LG is that it doesn’t provide products efficiently.
The electrical product of the company, LG had run an event in New York,
of the U.S on early august but the products were
actually started to be sold in September and October in Europe.
But its competitive companies, Samsung electronics,
Apple provided their customers products as soon they were released.

Samsung and LG which are the two competitive companies of South Korea.
As South Korea is a big part of the worldwide market
of smart phones, I hope that it would be reflected on the
service for the customers all over the world.

Email ThisBlogThis!Share to TwitterShare to FacebookShare to Pinterest
Tags LG Flex, Samsung Round