Korean company﻿ Hyundai's sales in the United States
has surpassed 8 million units.
The U.S. population is about 300 million people,
and assuming 60 000 people which is approximately 20%
of the population own a car, they ride
Hyundai car one in six drivers in the United States.
European-Benz, Audi, Volkswagen.﻿
U.S. Ford, Chrysler, Chevrolet
﻿Nissan, Toyota of Japan.
South Korea's Hyundai, Kia.

There is Top 10 car brand in the world.
However, American bought no American cars,
they are buying Japaneses and Korean goods.
The reason is maybe the quality, compared to the price. 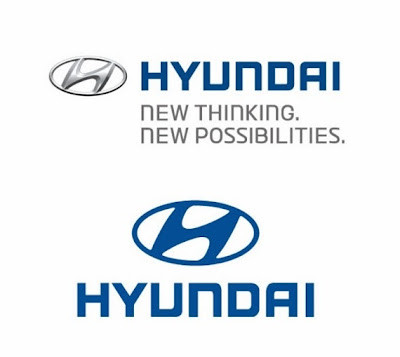