South Korea, population is 50 million.
The only separated country. North Korea ispoor nuclear making country,
but South Korea is one of the top 10 economic power.
Did you heard about Korean wave?

Korean singher PSY was ranked 2nd at Bill board chart,
And C.N Blue was ranked 1st in world chart.
‘Made in Korea’ products are always sold out in China and Japan,
And Korean drama, movie and pop song dominated teenagers in Southeast Asia.
Super Junior, the boyband of Korea have been ranked
No.1 for 100 consecutive weeks unbelievably. 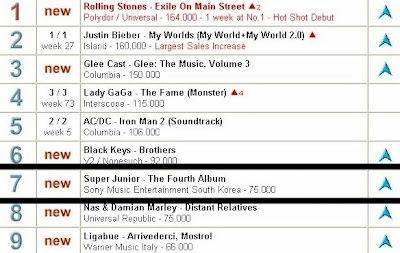 Also ranked 7th as world record music sales.
When you understand Korean Culture,
you can swallow up Asia. Like Korea now has swallowed up Asia.
However if you don’t know about Korea,