Recently, there was the Black Friday sales in the U.S
However, during it, Korean people bought Korean products
which were being sold in South Korea instead of buying
American ones and it was on the news.
That’s because Korean merchandise are of better quality.
Also, they are cheaper due to the economic problems,
so they are sold at a more affordable price even with the shipping tax.
Such as this, Korean people prefer products which are made in South Korea.

As they prefer electronic devices of brands of Samsung, LG,
cars of Hyundai, Kia, also buy clothes which are manufactured, produced, shipped in,
from South Korea instead of those which are done so in Vietnam.
Cambodia and Myanmar.
The following are the American clothing brands:
American Eagle, Hollister, Victoria's Secret, Aldo, Vans, Levis etc.
American products are not so popular in South Korea.
In South Korea, brands such as ZARA, H&M, Uniqlo,
Korean manufactured SPA (affordable chain clothes stores), Forever 21,
8seconds, MIXXO are more popular and preferred by the consumers. 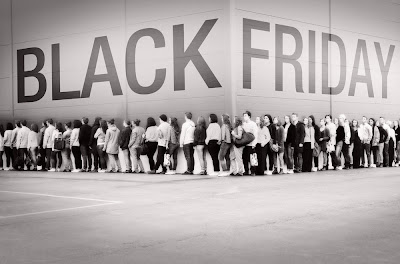 This is because, clothes of American standard, design,
price is not satisfying enough for the Korean buyers.
Especially, Forever 21 is an clothing company
which is established by the Forever 21.
460 branches are set up all over ten states.
You can find the Forever 21 stores in large cities such as New York and LA.
Korean clothes are more popular than the American ones in the U.S.

However, sneakers of American brands such as NIKE, Reebok,
Addias and Puma are more preferred by the consumers.
Korean trainer brand called Pro-specs are also popular.
It’s expected to sell well as the brands of sneakers such as Reebok and Puma.