Here’s a list at the top 14 athletes from the Sochi Olympics, in reverse order.
and No#1 Player is Viktor Ahn.

Three gold medals, one silver medal in four events entered.
Ahn was one of the leading international stories going into the Games.
He had won three golds and one bronze while skating for
South Korea as Ahn Hyun-Soo at the 2006 Olympics. 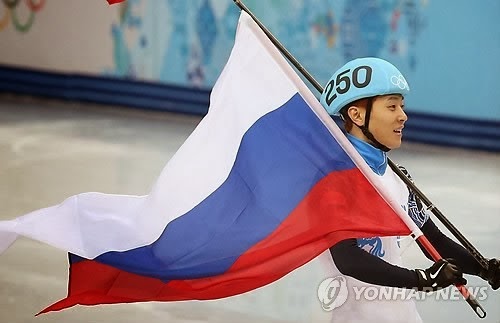 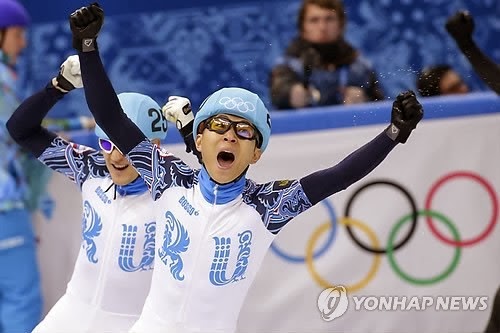 Ahn did not qualify for the 2010 Olympics, and subsequent fallout
with the Korea Skating Union led him to acquire Russian citizenship.
He flourished with his new nation in Sochi,
astonishingly bettering his 2006 Olympic medal haul. Ahn was
077 away from becoming the first person to sweep all four short track golds.

He became the most decorated Olympic short track skater of all time,
matching Apolo Ohno in medals but with more golds.
South Korean fans were irate over his success,
especially compared with the South Korean men’s failure to win a medal.

Ahn, 28, is considering the 2018 Olympics,
which are in Pyeongchang, South Korea.