If German Chancellor cherishes the memory of A. Hitler, then?

If German Chancellor cherishes the memory of A. Hitler, then?


Although A. Hitler lost an election for German President in 1932, but on the 30th.
Jan. 1933 he was appointed Chancellor as a party leader of Nazi Party,
the dominant party.
And then the curtain of the war had been gone up.
He did massacre Jew and brought on the World War.
The numerous victims by A. Hitler!! His inhumanity, it must transcend
the imagination of the normal people.

Let's suppose, that the present German Chancellor expresses sympathy for
A. Hitler and the past German soldiers by visiting graves,
then how would be the international opinion?
Such kind of nonsensical affair is now happening in Japan.
The HERO is the present Japanese Prime Minister,
Abe Shinzo (あべしんぞう). 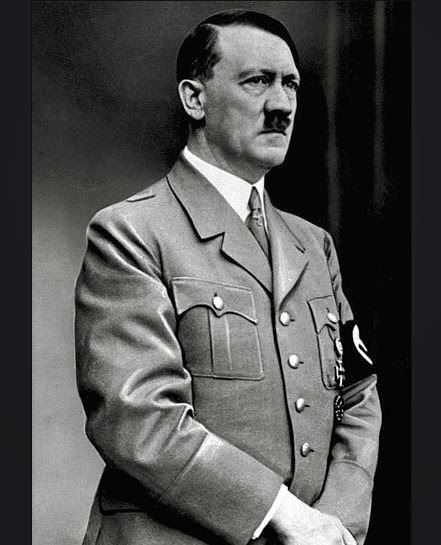 By the way, in Japan...,
there is a place to cherish the memory of killed soldiers
by the Resistance Army. It's just 'Yasukuni Shrine'.

At the moment, Japanese Prime Minister, Abe Shinzo leads dozens of high-ranking
government officials and politicians visits 'Yasukuni Shrine' every year.
His attitude really seems to show his swagger to the world people.
It can be compared to the worshipping A. Hitler.
The former Japanese Prime Minister, Murayama Tomiichi, criticized the visiting of
'Yasukuni Shrine' by Abe Shinzo must be only an unpatriotic act
for self-satisfaction searchingly. 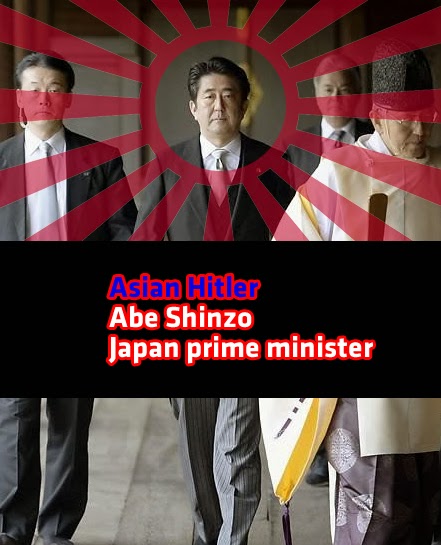 And world opinions including Korea, China, America, etc, and me understand
the visiting of 'Yasukuni Shrine' by Abe Shinzo must be a blamed action.
If he cannot understand the gain and loss through his action and never stops
his visiting there, then I'm sure, that Abe Shinzo must be a crazy guy.
He he has no intention to leave the Japanese out in the cold, then
he should stop the dirty action RIGHT NOW!!!