In the Sochi Olympics, You must become a fan of Kim Yu-na

In the Sochi Olympics, You must become a fan of Kim Yu-na 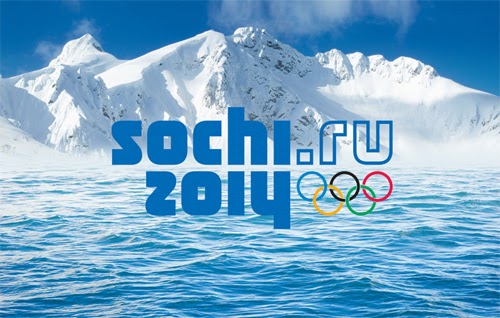 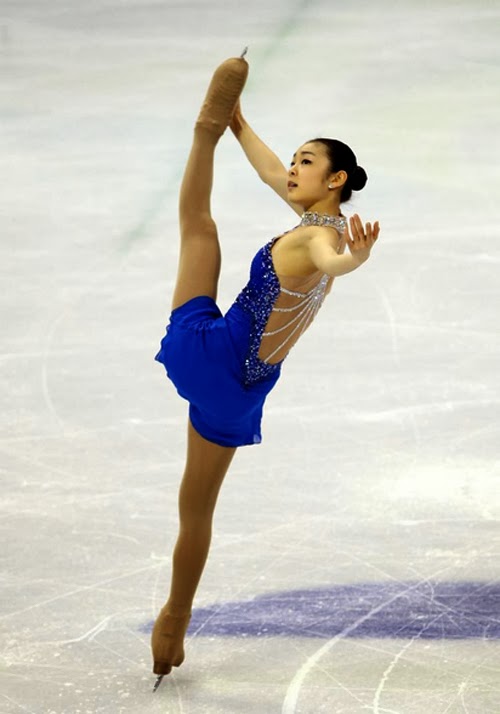 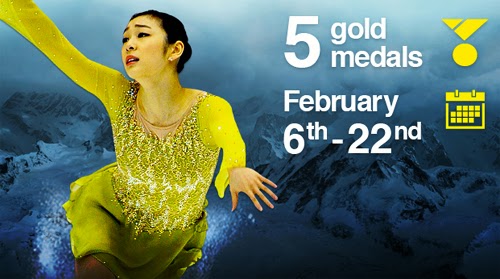 So many countries in a world are putting in a great deal of efforts for enormous
player excavation, supporting of courts & tax and enlargement of reward etc,
to take gold medal in figure skating, but it's said, that their taking of gold
medal would be possible just after the retirement of Kim Yu-na.
By glancing the video below, your suspicion would be vanished.


Kim Yu-na will terminate the title of a member of the national team with
the Sochi Olympics.
Return as a figure queen. And the last stage.
Kim Yu-na's history seems not to be broken easily.
Anyway, on the next Winter Olympics somebody will take the position of Kim Yu-na.