Chinese enterprise Lenovo, basically as a Chinese company it showed a steady
rising tendency in PC & notebook computer market, has been taken over Motorola,
the traditional cellphone enterprise. Lenovo instantly jumped up the 3rd rank
in world cellphone market share by pushing Korean LG Electronics aside.
Two strong leaders, Samsung Electronics in Korea and
Apple in America, also cannot be in some safe circumstance.
The growth tendency of premium smartphone market falls in dull, while the
middle-low priced market is expanding, but suddenly
Chinese competitors accelerate their growth rate with price competitiveness. 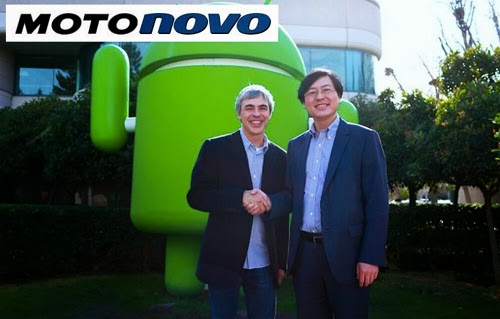 The chairman of Lenovo at the interview with overseas media after taking over
Motorola announced with focusing Apple and Samsung directly,
"Our goal is the conquest of Samsung Electronics and Apple."
For a while, the Chinese enterprises were evaluated as the lack of technical power
comparing to their outstanding copying ability. But at the moment of their having
technical power, they would become a threatening competitor in a global market.
By now the 1st ranked enterprise in global smartphone market was Korean Samsung,
the 2nd rank for American Apple and the 3rd rank for Korean LG.
However, Lenovo takes the 3rd rank by taking over Motorola practically. 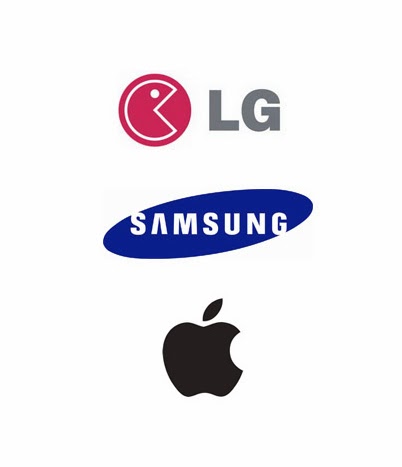 China is now following Korean excellent technical power. it seems that,
maybe regardless of American market, the competition for the
championship to conquer global market will burst out between
only Asian enterprises in a nearest future.
Apple, as an unique American enterprise, was one of leaders, but it was pushed
aside by Samsung, and this time if it pushed back like in this way by Lenovo,
then the blow might be so big as compared with the death of Steve Jobs.