Samsung Galaxy S5, the crashing with iPhone 6 is approaching

Samsung Galaxy S5, the crashing with iPhone 6 is approaching


Samsung conquers the highest market share in worldwide smart phone market.
Samsung Galaxy for 50%, while Apple iPhone for 30% and other brands
for 20% approximately.
The half of the global people love Korean branded smart phone of Samsung.
Therefore the competition including self-respect between Apple and Samsung seems
to be very hot.
Because at the moment, almost no new user for smart phone, and at last it's just
the time to take competitor's market and client.
The crashing seems to be spread out with the new products of Samsung Galaxy S5
and Apple iPhone6 once again. 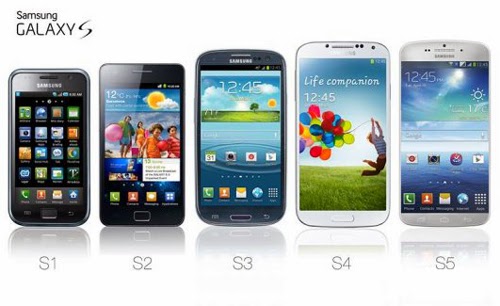 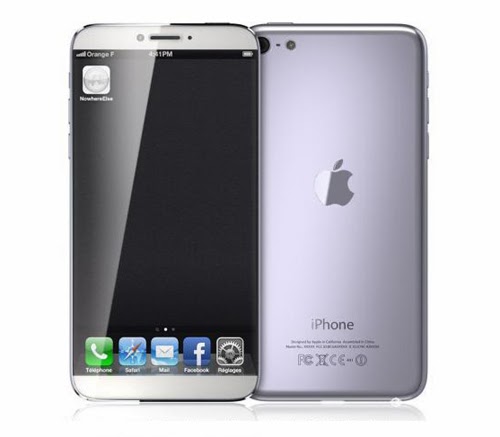 Smart phone was developed by Apple fir the first time, but the previous mobile
phone before smart phone of Samsung controlled the world.
In truth, into the Samsung's territory of world mobile phone market the smart
phone of Apple had been jumped.
If considering only mobile phone market not smart phone market, then it could be
explained, that Apple had been taken the Samsung's market share.
However, nowadays as most mobile phones are general as smart phone,
it is meaningless. Samsung applies Google android.
It's a packet-switched type, and
still applies the existing folder opening type by inserting USB into PC.
Apple applies Apple iOS.
Battery cannot be changed, and when inserting USB into PC,
it is necessary to have a synchronizing method.
Only through downloading iTunes it can update file and do download.
Except such simple difference, Samsung and Apple basically have no difference.
Of course, discussing in detail, then a fierce battle must be occurred between
Samsung-mania and Apple-mania worldwide.

In any way,
world smart phone markets at the moment are in war of Samsung and Apple.
Though Samsung has higher market share now, indeed who knows?
The top valued brand