The anniversary by Japan for Dokdo, the Korean Island, Takeshima Day

The anniversary by Japan for Dokdo, the Korean Island, Takeshima Day 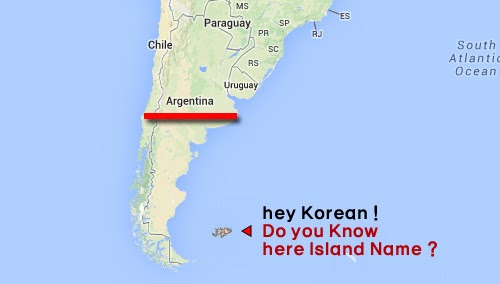 So to speak, the island is the Falkland Islands.
By the way, it has another name. It is just Islas Malvinas.
So it is a Falkland Islands and also Malvinas island. It's just like Dokdo or 'Takeshima'.
It is called Falkland in the English, and Malvina in the Spanish.
And then to whom belongs the island? 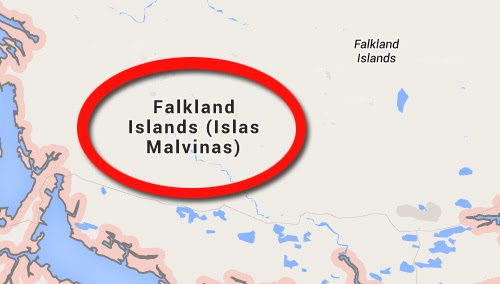 Basically the island belongs to England. But Argentina insisted the illegal
occupation of England by the reason of its location to Argentina near. Since the
first discovery by England, the island was ruled under England,
so England refuted. Argentina dispatched troops and stated war in 1982.
This is the Falkland war or the Malvinas war.
But as Argentina lost the war against England,
presently it is still under the effective control by England.
At the war British dead 256 and wounded 244,
while Argentine dead 645 and wounded 105 had been occurred.
I wanna ask Korean people. Do you want to the fact,
that Dokdo belongs to Korea and the whole world knows it?
Do you displeased with its calling as Takeshima not as Dokdo by Japan?
And you should understand the fact of the naming argument of the island between
England and Argentina, and moreover the real fact about the Falkland Islands
including dead caused by the war. Why you don't understand the fact of other
countries… but only insist the worldwide notice to
Korean Dokdo story and also the taking sides of the world?

Japan today declared to call Korean island "Dokdo" as "Takeshima", and moreover
their ambition to do national event through preparing of Takeshima anniversary.