The judges of K pop star 3, indeed who are they?

The judges of K pop star 3, indeed who are they?


When watching K pop star 3, man sometimes
wonder the background and career of the judges.
In Korea, they already conquered the music market, and everybody knows them,
but for overseas foreign viewers it might be necessary to introduce them. 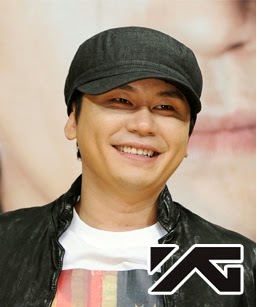 After retirement, Seo, Tai-Ji continued rok music, while Yang, Hyun-Suk
established YG Entertainment and became a singer & record producer in earnest.
At the moment, YG Entertainment is one of the most powerful record agency
in Korea. The company is also ranked to the 1st or 2nd in stocks.
The parts of it are the world famous Psy with Gangnam Style, Big Bang known as
GD of G-Dragon and 2NE1 comprised of 4 membered female dance team, etc. 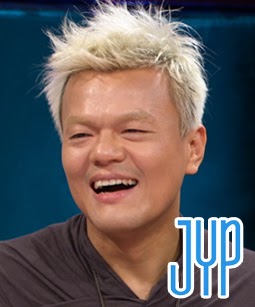 The company name of JYP, is the initials of his name, Park, Jin-Young.
He debuted as a solo singer in 1994. His debuted song was also the music and words
of his written, and had been swept Korea record chart. He still is a singer
with dance.
While, he is a record producer and also a songwriter.
His earning last year through his composition (royalty) was the 1st rank
in Korea and he has a lot of his written songs.
The parts of JYP are 'Wonder Girls' comprised of 5 membered female group,
who made performances with Jonas Brothers, 'GOD' comprised of 5 membered male group, who once called as a 2nd "Seo Taiji and Boys", 'Rain',
who is the leading actor of Hollywood cinema 'Ninja Assassin' and
a singer and 2PM comprised of 5 membered male group,
who now just shocking Asia, etc.


3. You, Hee-Yeol, the head of Antenna Music 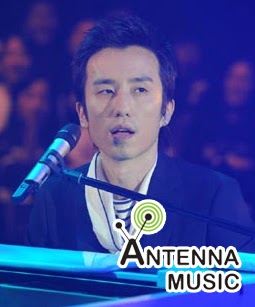 YG, JYP operate agency centrad dance music,
while You, Hee-Yeol concentrates in piano music and ballad music.
He debuted in 1994 with a ballad group 'Toy'. He doesn't sing directly,
but scouts a vocalist. Every music is produced by himself and recorded.
Since 2009 he proceeds "A sketchbook of You, Hee-Yeol",
the music talk show after his name.
"A sketchbook of You, Hee-Yeol" is a rare authentic music program,
because it aims all live instead of dance music,
so Mariah Carey also had been staged.

Korean pop music cannot be discussed without these 3 persons,
and their created history of Korean music will not be forgotten.