Samsung is South korea Brand.
Apple is america (US) Brand.
While the rivalry between the two global smartphone makers
Samsung and Apple only intensifies,
Samsung may carry the day when it comes to what
their latest handsets can offer to users worldwide. 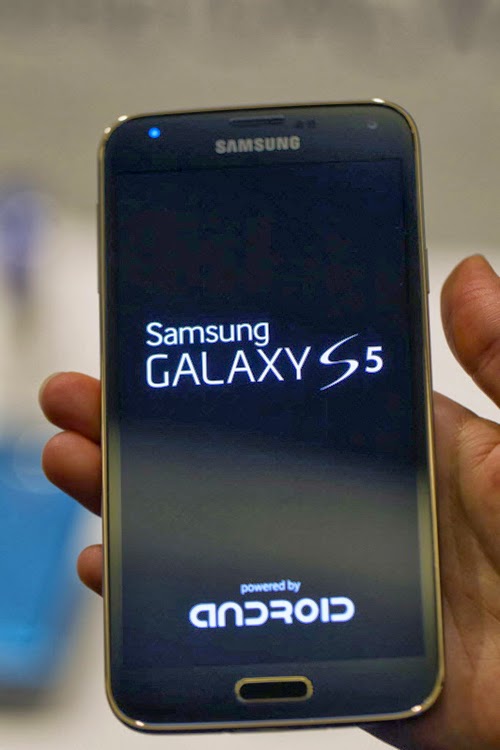 1. Samsung partnered with PayPal,
so users can use fingerprints to make secure payments from the phone.

2. It can be dropped it in water for a few minutes without breaking.
We all know what happens after an iPhone takes a dive.

3. The rear camera flash works as a built-in heart rate monitor
so users can easily check their pulse right from the phone.

4. The camera shoots 16-megapixel photos while the iPhone 5S camera only has 8 megapixels. It is also better than the iPhone for taking pictures of moving objects.

5. Like the iPhone, the Galaxy 5S comes in 16GB and 32GB models. The iPhone also has a 64GB model, but the S5 has a micro SD memory card slot,
expandable to a whopping 128GB.

6. The front-facing camera is better, so selfies will not be grainy-looking.

7. The Galaxy S5 is also the first phone with live HDR preview,
so users can see what the popular effect will do to the picture before shooting it. 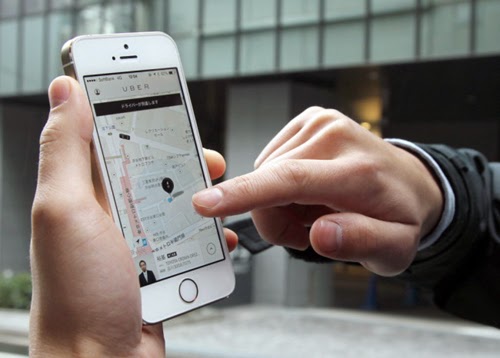 8. The Galaxy S5 lets users toggle through different modes if when lending it to someone. Easy mode simplifies the interface and Kids Mode restricts it.

9. A Galaxy S5 can reduce its screen to black and white to save battery.
When the phone gets low on power, it drops into a monochrome power-saving mode,
which doubles the remaining battery life.

10. If the battery starts running out, a user can replace it with a new one.
iPhone’s battery is not replaceable.

11. Users can use the Galaxy S5 as a remote,
because it has a infrared blaster on the top.

12. The Galaxy S5 has an image chip that dynamically adjusts the color and contrast of the screen based on the surrounding light, so users can see it well in all environments.

13. It can shoot video in 4K, four times HD resolution.