Do you know the Samiljeol (March 1st), the sorrowful and great Korean national holiday?

Do you know the Samiljeol (March 1st), the sorrowful and great Korean national holiday?


The Samiljeol (March 1st) is interpreted as
Korea Independence Movement Day in English.
Korea was a Japanese colony for 35 years between 1910 and 1945. Japan was
tried to rob everything of Korea including Korean language, culture and custom etc.
The Samiljeol (March 1st) is just the momentum, that Korean people cried out
voluntary and national "Korean self-supporting independence".

The Samiljeol broke out on 1st. March 1919 during Japanese colonial era, and
thanks to that Korea could become independent in 1945.
The photos under are the Samiljeol performances in whole country, not in a
specialized area, on 1st March 2014.
The Samiljeol is a Korean National Memorial Day and also a national holiday.
The whole Korean people celebrate the day. 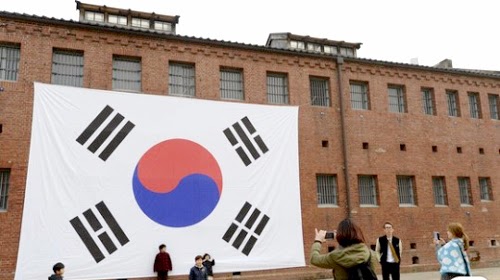 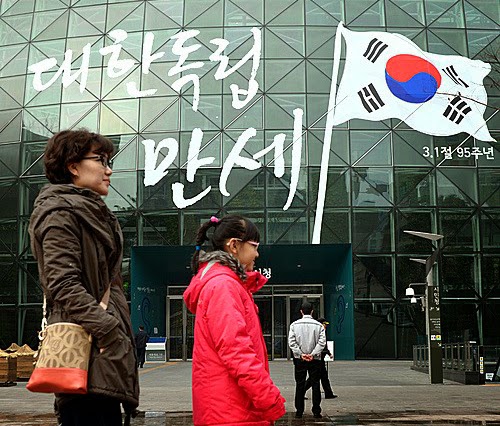 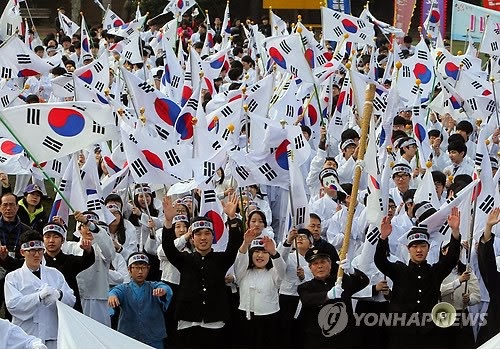 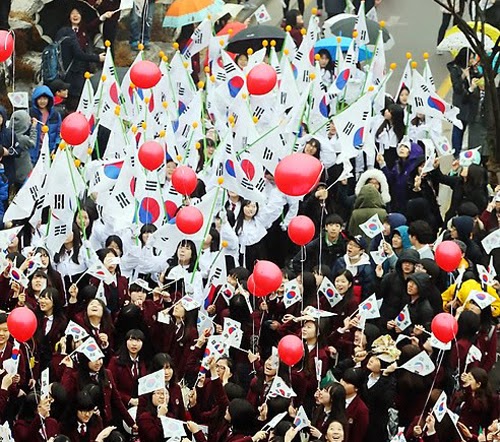 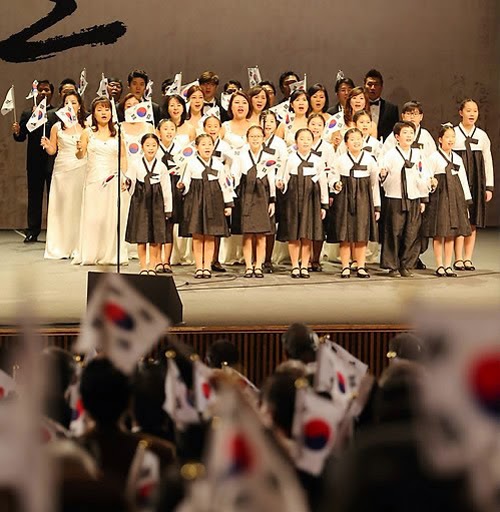 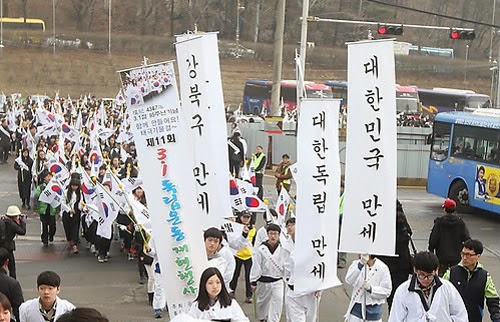 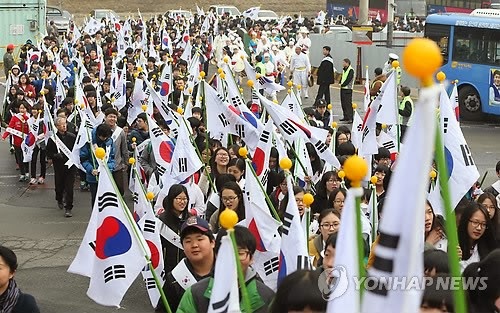 Do you know Nazi of Germany?
If YES, then you should also have to know the Japanese in past.
Why? Because Japan had been ruled Korea in similar manners just like Germany.

The most damaged nation by Nazi was Israel.
On 25th Feb. 2014, Shimon Peres, President of Israel, had been granted
Presidential Medal of Honor, the most honorable medal of Israel, to Angela Merkel,
the Prime Minister of Germany.
Because Israel, the most damaged nation, gives credit for the enthusiastic
apologies by Germany to Israel and consistent devotion & supporting to education
for the security of Israel, and by which resisting against anti-Semitism and racism,
therefore Israeli president awarded prize to Germany. 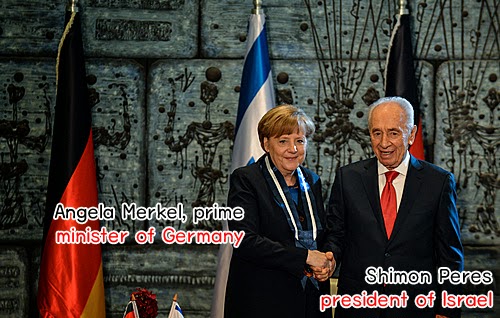 On the contrary, What do you find from Japan, who ruled Korea in the past ?
Japan is now still consistent, "We never did that, and apologized too much
enough", and moreover is insisting "Dokdo", the evident Korean island, as a
Japanese territory, and even paraphrases "Dokdo" into "Takeshima" in Japan, and
lately they took the lead in enactment of Japanese national memorial day by
designating "Takeshima Day".
And the Japanese Prime Minister still worships by visiting cemetery of invaded
Japanese soldiers into Korea.

We need your ATTENTION!