Galaxy S5 to be unveiled on March 27

Galaxy S5 to be unveiled on March 27


TODAY, You can buy GALAXY 5 (if you live in korea).
Samsung Electronic is global company from south korea.
samsung Electronics, the nation’s largest handset maker,
is poised to move up Galaxy S5’s release date to March 27, from April 11, due to
recent developments with the nation’s largest mobile carrier SK Telecom.
(SK Telecom is Korean Major telecommunications company) 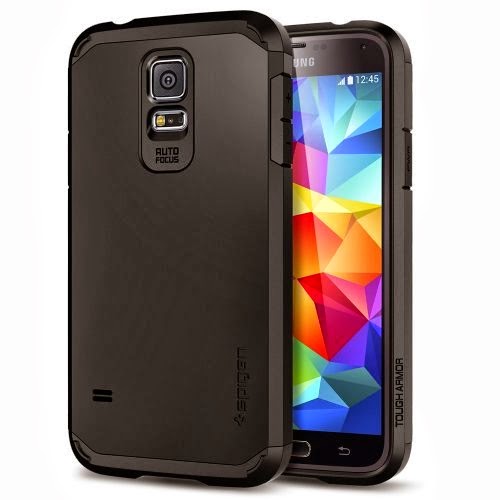 Due to an illegal subsidy war, the nation’s major telecom operators have been forced to undergo business suspensions on a rotational basis by the government regulator.

A source from SK Telecom said, “If Samsung Electronics rolls out its new smartphones after April 5, it will have a smaller impact on the market through (relying on just) KT and LG Uplus,“ to explain why the release date of the latest Galaxy phone has been moved up.

A source close to Samsung said, ”Although Samsung is a global company, it is based in Korea. It cannot underestimate the impact of the No. 1 carrier SK Telecom.”

“Samsung is considering rescheduling the release date before April 5 when SK Telecom‘s business suspension starts,” he added. If the Galaxy S5 is unveiled earlier in Korea, the global release date may also be affected, an inside source said.