The island of Korea, if Japan took over by means of the power of the media and diplomacy?

The island of Korea,
if Japan took over by means of the power of the media and diplomacy?


Recently the Crimea was attributed to to Russia.
The Crimean peninsula is located between Ukraine and Russia, and after the
dissolution of the Soviet Union in the course of the independence of each country,
the ownership of the land has been a problem continuously.
In other words, the history of the Crimea has the confusion of 'land ownership'.

However, similar but very different natured event is going on right now in Asia.
It's just 'Dokdo', the island of Korea.

Dokdo is clearly a land of Korea. Japan also admitted that for several centuries.
It is proven through historical antique maps in dozens of times.
Namely, in the year of 1785,1870, 1877, 1908, 1946, and 1951 etc. ...
At numerous official maps, Japan drove Dokdo as Korea territory right.
There was not even mentioned in the Japanese territory.
Ever since the birth of mankind, only Korea has been occupied Dokdo,
only Korean people currently living in, and the Korean police are keeping.

That is, Dokdo is a Korea land on the historical and legal basis in 100%.
However, recently Japan began to argue it with 'Japanese territory'.
They start calling Dokdo as Japanese 'Takeshima', and began to designate as
National Day with 'Takeshima Day'.
It thought it was just a political comedy. but... 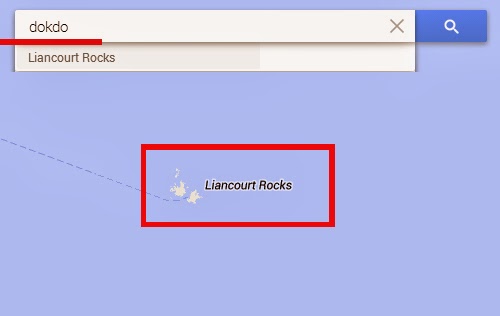 Google Map labels Dokdo as Liancourt Rocks.
Because the problem is a territorial dispute with Japan, once the neutral
representation is the policy of Google. 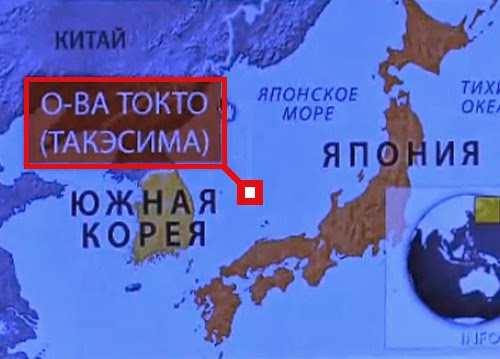 This comedy was possible thanks to the unconcern of the
international press and media about Dokdo.
Obviously it is a Korea's territory, but Japan by using the indifference of foreign
media, will unfold the media activities to turn this land of Japan quietly.
Now, it is in the year of 2014. But we are afraid of Japan today,
who can direct such shameless comedy drastically.