Avengers 2, being shot in Seoul, the capital city of Korea

Avengers 2, being shot in Seoul, the capital city of Korea


Avengers 2 (The Avengers: Age of Ultron) is being shot in Korea, currently.
The story so far known of Avengers 2 is that the heroes including Iron Man,
Captain America, Thor and Hulk etc.
gather and unfold the fights against the intelligent robot Ultron.
About 20 minutes of the film's running time of 2 hours
has the background of Seoul, the capital city of Korea. 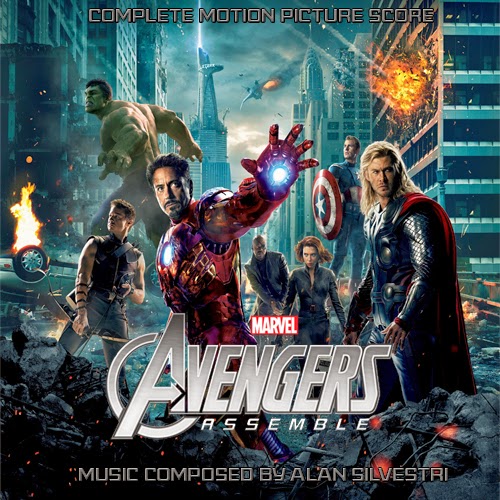 Avengers 2 is likely to be released in the year of 2015 simultaneously worldwide.
The story could be expected, that in Seoul, the intelligent robot Ultron is
developed, and the developer is the Korean scientist, and to prevent a riot of
Ultron the heroes including Iron Man, Captain America,
Thor and Hulk etc. fly to Seoul.
Korea is a country having global brands of Samsung, LG, Hyundai Motor & Kia
Motors, and also Seoul is a background city of 'Gangnam Style' of Psy.
Therefore, it might be selected because of its suitability as a
background for birth of new intelligent robot.
Meanwhile, 'Frozen', the animation of Disney,
had been attracted 10 million viewers in Korea only. 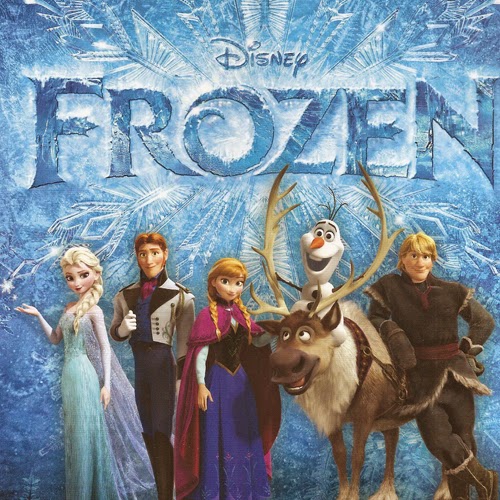 For the smooth shooting of Avengers 2 in Korea by considering of the
nonnegligible ticket power and cinema audiences of Korea, the government gave
permission to the opening of some roads.