Now, it's time to turn out the winner of K-Pop Star 3

Now, it's time to turn out the winner of K-Pop Star 3.


K-Pop Star 3 had been began from 24 Nov. 2013, last year.
By tomorrow the final winner will be turned out.
(April 13, Sunday 16:40, Broadcast)
The favorites are Sam Kim or Bernard Park.
For the first time through the past seasons ever the male winner will be born. 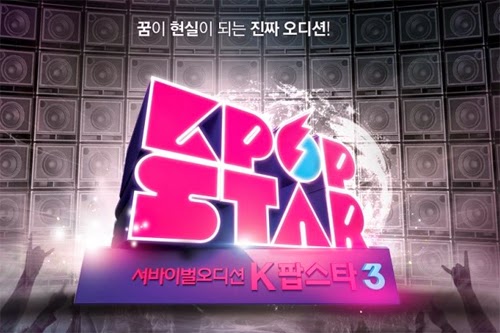 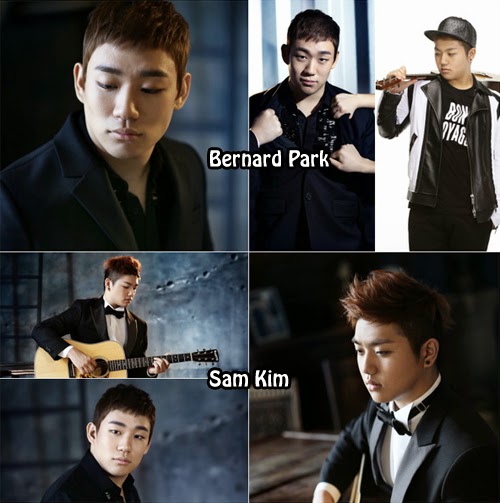 The genealogy of the winners of Park JiMin in 'Season 1' and Akdong Musician in
'Season 2' shall be stepped into the male winner a participant in 'Season 3'.
Unlike the last seasons, when the female power stood out, in 'Season 3' the power
of male participants was fresh, and now the conclusion is emerging as an urgent
concern.


Sam Kim sang 'Honey' of Park JinYoung, and recorded a peak of 298 points.
And Bernard Park sang 'Who's loving you' of Michael Jackson, and received 282
points.
Like this, Sam Kim and Bernard Park took the last tickets of Top 2.

The styles of Bernard Park and Sam Kim are so different. Whether the emotion will
win or the groove can beat, nobody cannot expect.
'K-Pop Star 3' was always difficult to predict the winner of the audition round.
At the moment, at the situation of leaving just only the final stage it's also
impossible to predict.