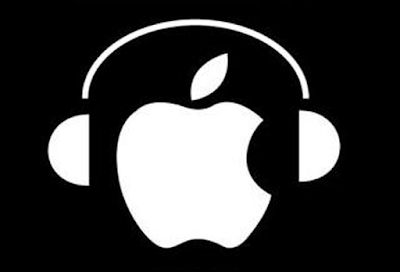 Thanks to the best internet speed infrastructure in the world,
almost 10 music websites that are ahead of
Apple Music are competing in the Korean market.
10 years ago, they already solved the copyright issue that
Apple is currently facing.

Korean music websites are easy to use,
and the Korean pop market has already conquered Asia.
Apple cannot only understand Korean people’s music
but its platform is also hard to settle in Korea,
home to Samsung, where Android phones are more commonly used.
Also, it is no better than currently existing
Korean music streaming companies.