It has been planned that Korean ‘Black Friday’ will be held.
Korea has the highest internet use rate and the fastest internet speed in the world.
Everyone uses a smartphone in Korea.
It’s also the home of Samsung, so the latest devices are distributed, and
Korea’s expenditure size of online shopping malls is one of the highest in the world.

As a result, Korean consumers made tremendous
consumption on the Black Friday.
Korea revitalized the U.S. domestic economy.

As a result, the Korean government will hold the Korean ‘Black Friday.’
It has been known that about 26,000 large distributors,
including 71 department stores,
398 large supermarkets, and 25,400 convenience stores will be participating.

It is a bit ironic that the government is taking the initiative in
setting a sales period.
However, China’s biggest holiday starts on October 1st.
This seems to be a policy for Korea,
which is China’s biggest travel destination country,
to try to revitalize its domestic economy
while aiming for Chinese tourists’ spending.

What would be the result of the national sales event that
has been created in an unnatural way? 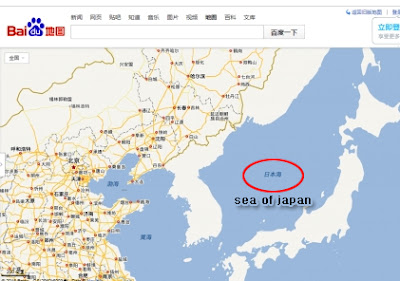 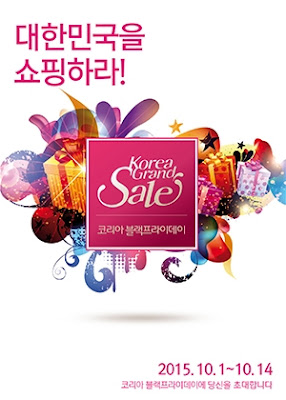 Jungho Kang, who hit a grand slam to Cincinnati Reds
The local commentary team of the U.S. highly praised
him by pouring exclamations such as
“He bombed the audience seat on the 2nd floor.” And
“Isn’t he brilliant?” throughout the entire commentary.


Tokyo is an island country. It frequently has earthquake.
Japan is the closes country from Korea.
Japan controlled Korea for 30 years from 1915 to 1945, and
Korea was heavily influenced by Japan.

Japan’s corporate culture, conversation ways with people,
calculation ways, range of thoughts, manners,
and many other habits have spread to Korea from Japan without
knowing them or not.
While Japan was colonizing Korea, Japan took many
Korean women and forced them into sexual slavery.
They also killed many women for soldiers’ entertainment,
but Japan has not officially apologized for this.

Korea hates Japan.
We want to interpret that the frequent earthquakes of Japan started from Korean people’s struggle to demand Japan’s apology.
Today, a destructive earthquake at the magnitude of 5.2 occurred in Tokyo,
the capital of Japan.
We hope that the two countries get along together well like brothers. 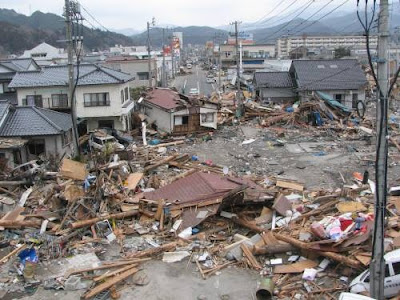 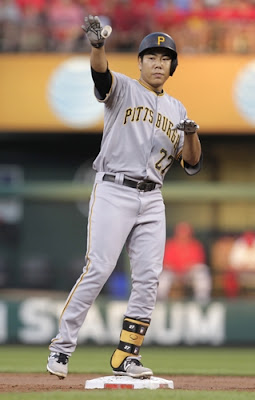 What should be done to Raise Awareness of Dokdo Issue?


Dokdo is a Korean territory.
However, Japan keeps calling “Dokdo” “Takeshima,” and is spreading
throughout the world that it will make “Takeshima’s Day” as a national holiday.
This island is searched as “Liancourt Rocks,” a completely new name, on Google.
It is a rock, not an island.
Would people in other countries be
wondering about who the owner of this island is?

What is Korea doing?
Then, I want to ask Koreans.
Do you know where Folkland is, to which country
it belongs, and which countries are having a territorial dispute over this?

After time passes, they might be able to see a review on trip to Japan
on someone’s SNS that “I heard Japan’s Takeshima Island is so beautiful
but couldn’t go because it is illegally occupied by Korea,”
with a facial expression of pitcher who was hit by a homerun.
Get a hold of yourself, Korean government, and so do I!

But ...the Korean government does not seem to have a determination to solve this.
Why is it unable to get a certified copy of family registration at a town office,
And fight against a strange woman who claims my son to be hers?


Naver (www.naver.com) is a famous portal site in Korea.
In Korea, the market share of Google could not surpass 10%, and
Almost 80% of the portal website market is dominated by Korea.
Korea’s portal site is Naver.

Korea’s portal site Naver announced the production of
“New Hsi Yu Chi (Journey to the West),” a famous Chinese novel,
as a Chinese travel entertainment program to reinterpret it.
It will only host Korean celebrities and will be carried out only in Korean,
but will be aired on China’s portal site QQ at the same time.
Korea’s total population is 50 million, but the users of QQ are 300 million people. 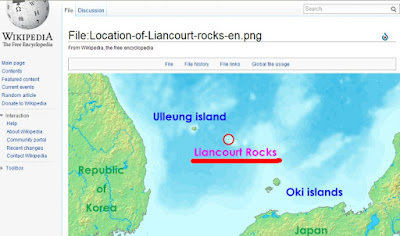 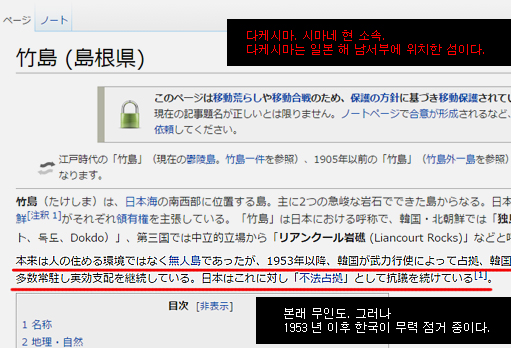 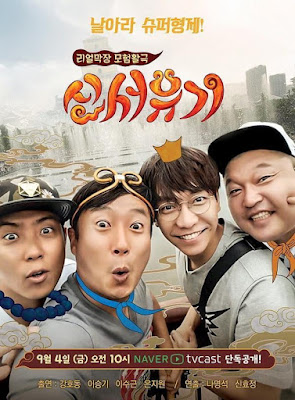