Rain and Kim Tae-hee are getting married


Korean singer and actor Rain and actress Kim Tae-hee, who is renowned as one of the prettiest actresses in Korea, are getting married after dating each other for five years. 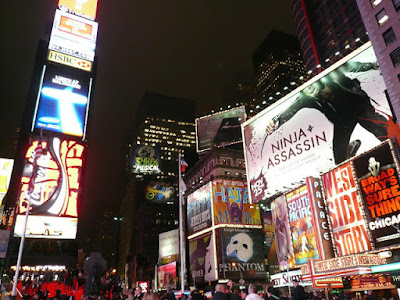 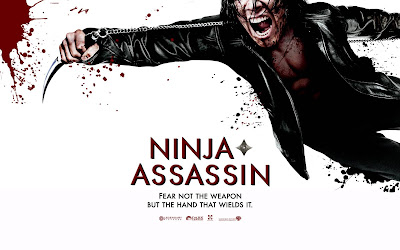 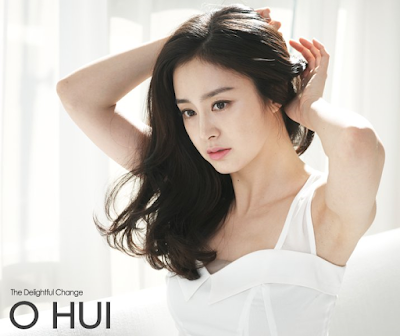 Rain is widely known for his role as the main character in the Hollywood film Ninja Assassin (2009). Naomi Harris, who is more famous these days, played a supporting role in the film.

The marriage between these top celebrities is widely looked up in portal engines
worldwide. Of course, Rain and Kim Tae-hee are not so well-known outside in Asia, but these two celebrities's status would be akin to Brad Pitt and Angelina Jolie in Asia.

Full Korea was launched in January of 2010 as a private, non-profit website designed to globally promote South Korea. Full Korea gained many domestic readers but has not attracted as many foreigners readers. Full Korea has received support from domestic organizations or celebrities, but I think that has rather brought adverse effects.
This is the 7th year since Full Korea was founded.

Full Korea has not had conspicuous achievements or results. There are many things going on around in the world. People abroad are busy reading about their domestic issues. The things occurring in remote South Korea is not directly relevant to their lives, so foreigners are less likely to look up Korean news.

Despite these circumstances, Full Korea contents have been accessed by 7,300 people from 10 countries in a week. About 1,000 people are visiting Full Korea and reading Korean news. 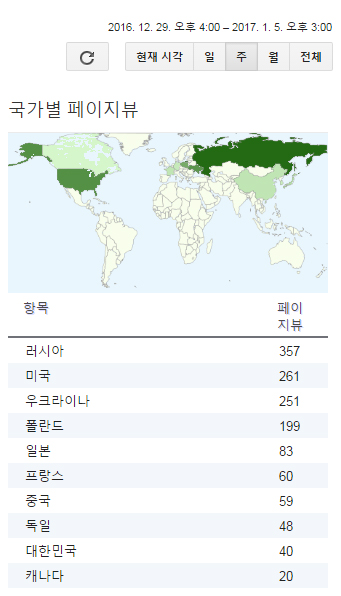 The impeachment of the president, and Korea in 2017


Park Geun-hye.
That's the name of the South Korean president who is impeached. As of now, South Korea has no president. The government is run by the acting president, Prime Minister Hwang Kyo-ahn. 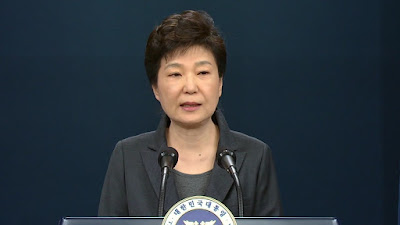 On April 16th of 2014, a ferry carrying about 300 passengers, mostly high school teenagers, sank deep in the sea. This vessel is Sewol. I ask all of you around the world
who are reading this blog to remember the name of this ship. The captain told the passengers to stay still in their cabins and then fled the ship alone.

While the entire country was engulfed by panic, South Korean president of the time,
Park Geun-hye, was busy getting her hair done. Even after she was told that a ferry was sinking and claiming the lives of hundreds of people, she spent two hours bringing her hairdresser and getting her hair done. There are also speculations that she was getting
beauty treatments at the time. Park arrived at the emergency management center 7 hours after she was first notified of the ship sinking. And then she asked why it was difficult to find passengers in life jackets, clearly showing that she was unaware of how the crisis was unfolding. An official had to inform her that the passengers
were trapped inside the ship and were below the water.

And Park's civilian friend, Choi Soon-sil, extorted money from conglomerates like Samsung. She told them it was the order from the president and attained money here and there. The reason that such outrageous things happened all this time is because
many of the media corporations have connections with the government. It was a small broadcasting company that shed light on the government's corruption and negligence, and this led to parliament to pass the motion for the president's impeachment. This is sadly the reality of South Korea. Everything is rotten.