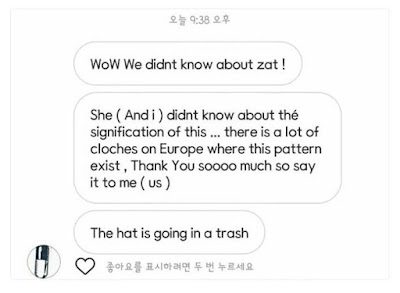 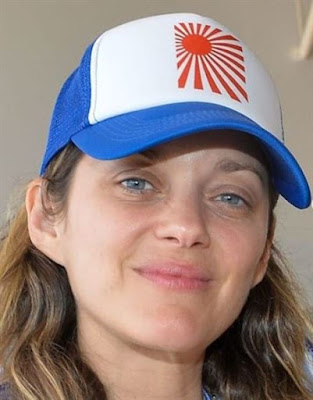 The Japanese military used the flag during World War II.

Cotillard raised the eyebrows of online users, mostly Koreans, for wearing the disputed cap on July 6 (local time) at the Longines Paris Eiffel Jumping event ― a horse-riding competition ― in Paris.

Photos of the actress wearing the cap ignited controversy after they went viral. In the wake of the fuss, a Korean online user sent an Instagram message to Eliott Bliss, Cotillard's close friend and manager, explaining the flag's meaning. He also asked the actress to refrain from wearing the cap.

The user captured Bliss' message and posted it online Wednesday. In her reply, Bliss said the pair did not know about the significance of the flag, adding there were many items with the pattern in Europe. Cotillard rose to global stardom after appearing in several hit works including the films "Inception" (2010) and "The Dark Knight Rises" (2012).

His efforts for the LA Dodgers this season have seen him selected for the MLB All-Star Game, becoming just the fourth South Korean in the history to get the nod.  Watchers say the 32-year-old's addition for the first time in his seven-year MLB career is an indication of how well he's been playing. 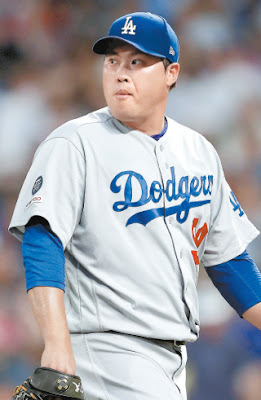 He currently holds the MLB's best ERA -- one.eight-three -- during his 16 games this season. Ryu's inclusion means he follows in the footsteps of other Korean baseball legends -- Park Chan-ho, Kim Byung-hyun and Choo Shin-soo. The All-Star Game will take place at Progressive Field in Cleveland on July 10th.